Our company provides support for those people who plan to come from overseas travel to Japan.

Full of exotics Nagasaki...
Full of beautiful nature Okinawa, that is located at the southernmost point of Japan...
And please enjoy a magnificent trip to cities such as Tokyo, Osaka, Kyoto and other places of such wonderful country – Japan!

The Symbol of Peace - Nagasaki

Nagasaki is the only one city where the trade with foreign countries was allowed in the period of national isolation, which lasted 300 years, and had started about 400 years ago. Because of West and East cultures were mixed together, Nagasaki culture now became as it is.
When you walk through the city, the 'Temple', 'Shinto shrine' and 'Church' will all stand in a row, what probably will cause you a feeling of wonder.
Also, together with Hiroshima, as a town where the atomic bomb was dropped, the city became a Symbol of Peace. 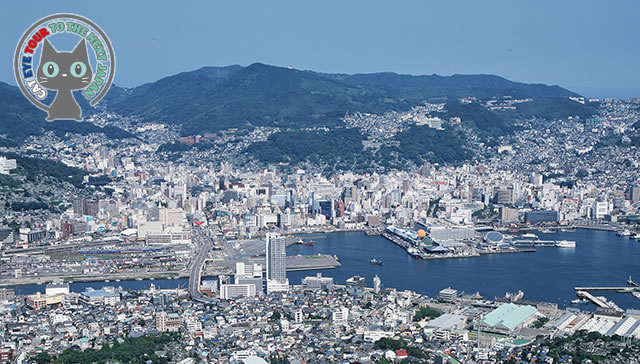 This is a number 1 bus tour, visiting the most popular tourist spots and sightseeing!